How the mighty have fallen, as they say! The Azure Window had been a national treasure for years – so it’s no wonder that its collapse has led to such dismay.

If you’ve been living under a rock (we apologise for the pun, but it was inevitable), the Azure Window, known also as the Dwejra Window, was a natural limestone arch in Gozo, located in Dwejra Bay. It was a massive tourist attraction for numerous reasons. Apart from its natural splendour, it was also featured in numerous films and TV series, such as Clash of the Titans, The Count of Monte Cristo, Game of Thrones, The Odyssey, and more. The aura surrounding the Azure Window was definitely not overhyped.

Its collapse is definitely a sad story because everyone was expecting it – just not so soon. Parts of the top slab began to collapse between the 1980s and the 2000s, with initial sign of collapsing in 2012. Geologists who studied the arch noted that the Window would be stable for a number of years, but that its stability would be compromised if people kept getting too close. Unfortunately, they did – up until the past few days before the storm led to its collapse this March.

Sad as it is, though, there’s not much do be done about the whole thing now, though discussions regarding possible solutions and actions have already started taking place. We reckon that the best thing to do now is to invest in other existing sites in order to safeguard them better as well as promote them to people who might be as aware of them.

Indeed, the archipelago is still chockful of gorgeous natural attractions. This article will delve into a few of them so that it will be a long while before you run out of expeditions in Malta and Gozo! 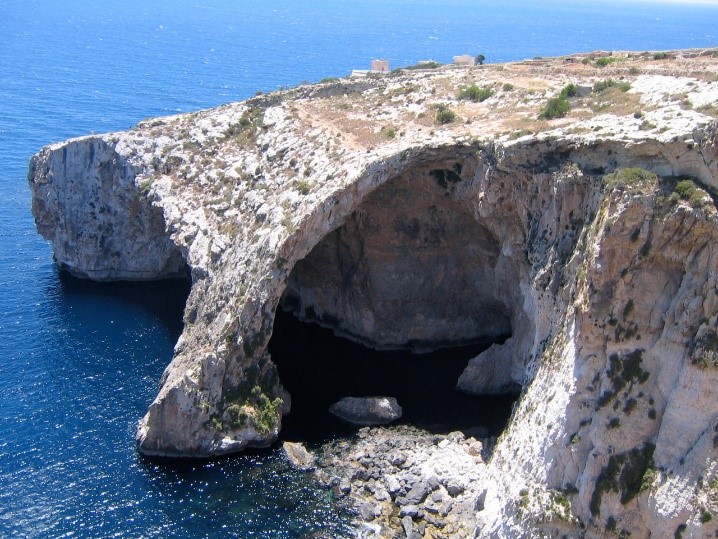 Located near ‘Wied iz-Zurreq’, south of Qrendi, The Blue Grotto is the largest cave out of a group of caves in the same area. You can only reach The Blue Grotto by boat, and it definitely makes for a serene experience. Filfa is also visible from this area!

This is another popular cave, but this time you’ll have to go to Gozo (specifically Xaghra) to visit, making it an even better candidate to fill the void left by the Azure Window collapse. If you’re savvy about classical literature at all, you probably don’t need us to tell you what’s special about this cave: people believe that this is the cave referred to by Homer in the iconic ‘The Odyssey’! 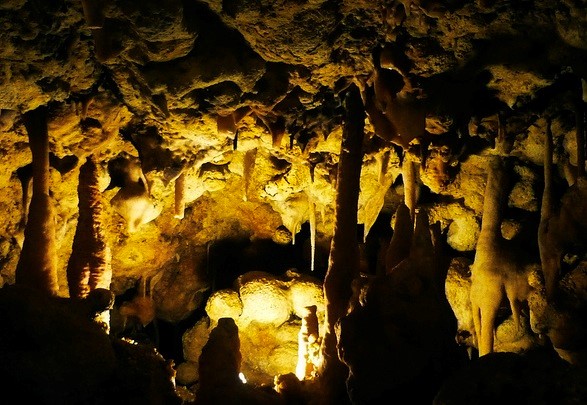 Also located in Xaghra, this cave is known for two main things – its stalagmite and stalactite formations, and even more impressive than this are the amazing views you can witness from inside the cave!

If you need to get even closer to the Azure Window site, you can opt to visit Fungus Rock, which is located in Dwejra too. Also known as General’s Rock, this wonder takes the form of a small islet that is 60 metres high. In the time of the Order of St. John, it was believed that a type of tuber that grows on Fungus Rock had medicinal properties. As a result, only authorised knights were legally allowed to climb it!

For more Dwejra goodness, check out the Inland Sea, which a saltwater lagoon that connects to the Mediterranean Sea by way of a natural tunnel arch. The tunnel is wide enough that luzzijiet can pass through it on calm days!