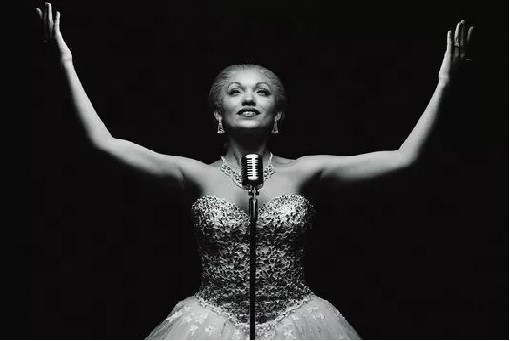 There’s no shortage of cultural activity in Malta. It doesn’t matter how many times we say it – it just never stops being true. Sometimes, there are so many events happening on a single day that it’s absolutely impossible to select a single one. This year, the 25th of March is definitely one of those days, which is why we’ve written this article to provide a comprehensive overview of all the artsy happenings that day.

So much for that lazy Saturday! How many of these activities are you going to try and squeeze in?
Evita

In Maltese, ‘Evita’ is the imperative word for ‘avoid’, but in this case we’re referring to the classic musical by Andrew Lloyd Webber and Tim Rice! Happening at the Astra Theatre, this will actually be the first performance of Evita in Gozo.

Whether you’re new to theatre or have a deep-rooted passion for it, there’s really no reason why watching this Grammy-winning classic is a bad idea – even if it’s just to belt out ‘Don’t Cry for Me, Argentina!’

Looking for a unique musical experience? How about a collaboration between an Irish Gospel Choir and a Maltese one?

The Lucan Gospel Choir from Dublin will be coming to Malta after 10 years, having first visited in 2007. They will be pairing up with Joy Gospel Singers from Malta to deliver a fantastic aural spectacle. This event is happening for free at the St Lawrence Church in Birgu and is supported by the Irish Embassy in Malta.
Roger’s Floyd in Malta

If Gospel music isn’t quite your thing, there’s a chance that rock music might be. Specifically, rock music from one of the greatest bands in the world – Pink Floyd.

All things considered, watching Pink Floyd live is a bit of an improbability, though, and much less in Malta. Thanks to high quality tribute bands, though, the spirit of Pink Floyd lives on, and Roger’s Floyd is giving you the opportunity to partake in that spirit at the Orpheum Theatre in Gzira. This is no small deal – Roger’s Floyd is one of the top Pink Floyd Tribute bands in the UK. Are you getting comfortably numb with excitement?
Colours in Motion

A project inspired by Malta’s Presidency of the Council of the EU, Colours in Motion is an architectural projection piece that will be showcased at the Grandmaster’s Palace in Valletta. The projections follow the narrative of a young girl exploring the three major themes of Malta’s EU presidency, including migration, maritime and Mediterranean. The setting of the world portrayed in the projections is inspired by iconic European paintings.

Specifically, though, the Colours in Motion project is a celebration of the signing of the Treaty of Rome, which led to the eventual creation of the European Union.

An original score, written by Reuben Zahra, has been written to accompany the project.

This one is definitely more niche-oriented than the other events, but we’re sure it’s bound to appeal to some people nonetheless. If you’re into scale models portraying era-specific vehicles and other items, then this is definitely the event for you. Taking place at the Catholic Insitute in Floriana, the Annual Scale Model Exhibition is a great way to relax and focus on the finer details…of scale models.