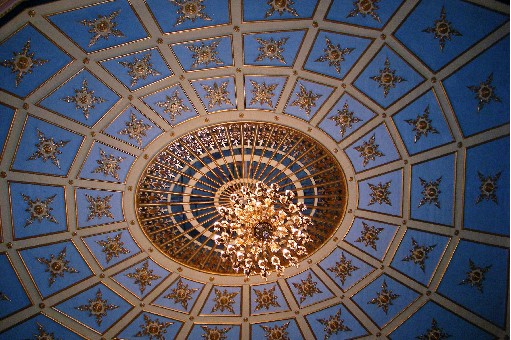 The Maltese sure know how to pack a lot of architecture into one small archipelago. You’ll have noticed this with how there seems to be churches everywhere. However, the same is true of our theatres. We have a very vibrant theatre culture in Malta, with no shortage of performances of international and local productions. It’s only fitting that there would be ample spaces that accommodate this continuous drive towards the Arts. What’s more is that theatres here are often used for multiple purposes.

Although the question here really needs to our take on an old cliché: what came first, the theatres, or the theatre culture? It’s a little bit more complicated than that – but maybe you can come with your own answer as you go through this list of some of the most popular and gorgeous theatres in Malta.

An obligatory mention, the Manoel Theatre in Valletta is Malta’s national theatre, and the oldest functioning theatre in all of Europe. This theatre was built in 1731 by Grand Master Antonio Manoel de Vilhena, as a way of creating a proper space for shows and what he called ‘honest entertainment’. Before this, they were housed at the Knight’s Auberges, or in public spaces. 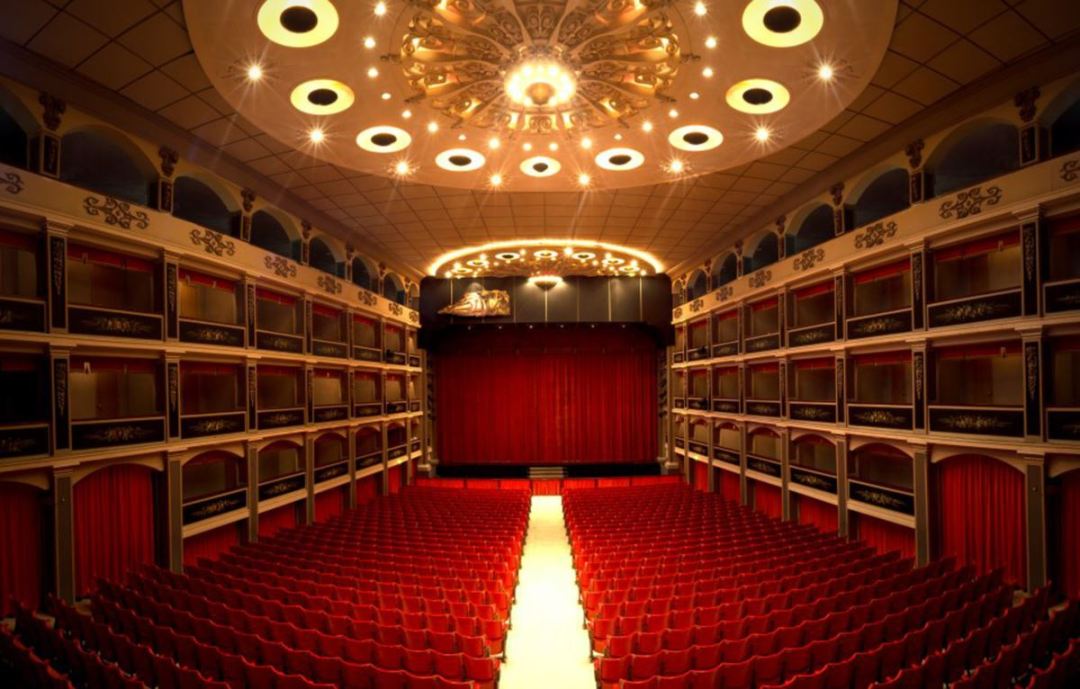 One of the main theatres in Victoria, this Gozitan theatre is mostly known for its extensive display of opera and musicals, but is by no means limited to just these genres. Since its inception in 1968, the Astra Theatre has hosted world-class singers such as Pamela Kucenic, Adeilaide Negri, Giuseppe Giacomini, and of course Malta’s own Joseph Calleja. 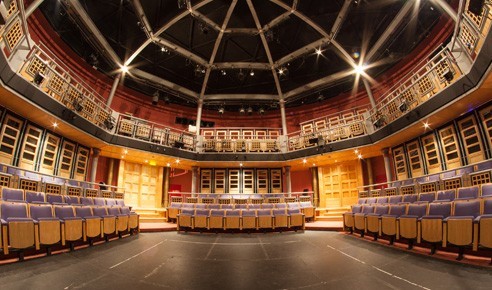 Not so much a sole theatre so much as it is a ‘centre for creativity’, St James Cavalier is one of Malta’s top spaces for any kind of event from theatre productions, art exhibitions, music concerts, workshops, film showings, and more. The best news is that there’s always a packed calendar full of exciting events to appeal to any culture enthusiast.
The MITP Theatre, Valletta 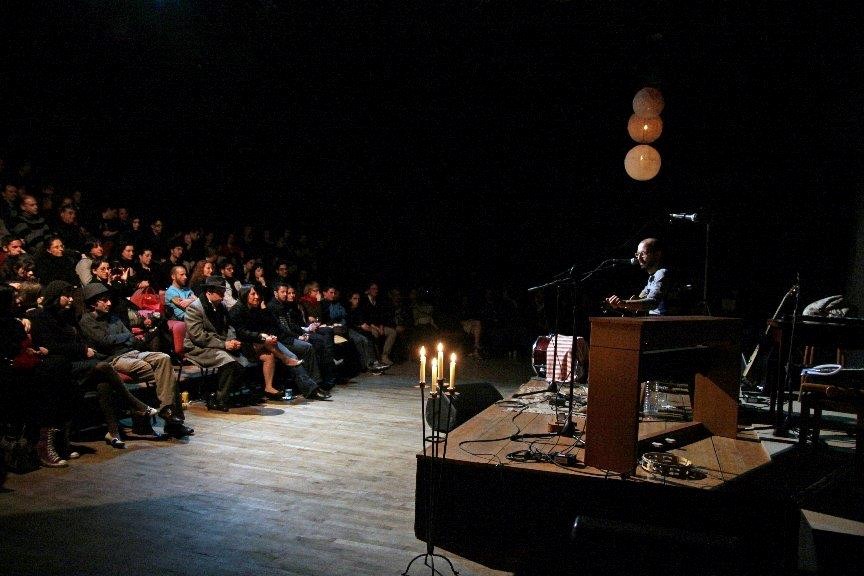 This is considerably more contemporary theatre, in the sense that the MITP theatre is a ‘black box’ venue of sorts that is malleable in its function and has been used for theatre as well as music concerts and dance events. The MITP Theatre is located at the Old University Campus, so it’s not surprising that you’ll find everything here from the provocative to the sophisticated.

Masquerade is an educational space as much as it is a performative one. With plenty of arts education programmes (ranging from theatre, dance and music), you might find yourself reaching out to Masquerade should you ever want to participate in the arts more directly.

Masquerade has been active since 1997, but in 2012 a new 7-storey building – M Space – was launched, in order to provide even better facilities and even more interesting performing spaces.

Photo credit: The Times of Malta

The Salesian Theatre in Sliema has been in operation since 1908, and has long since been established as a prime theatre outlet in Malta. The team behind the theatre often invite performers to the stage, and also organise productions within its Salesian community, which is a Christian life community that seeks to inspire youth with artistic creation as a constant drive.

Experience Sliema by staying at one of our apartments to be in the heart of all the action!

The Royal Opera House in Valletta is a particularly special theatre because it was built on the ruins of the former Opera House, which was ruined in World War II. Only inaugurated in 2013, this open air theatre is now one of the most gorgeous spaces you can hope to see a production at, especially during warmer months. The Royal Opera House has hosted everything from music festivals, to King Lear productions, and all else in between.

The building in the Valletta that is now the MCC began life all the way back in 1574 as a ward during the time of the Order of the Knights of St. John. After literally centuries of changing uses and refurbishments, the MCC found a new voice as a multipurpose building that is used for theatrical events, concerts, exhibitions, conferences (of course) and so much more.

One thought on “Theatres in Malta”