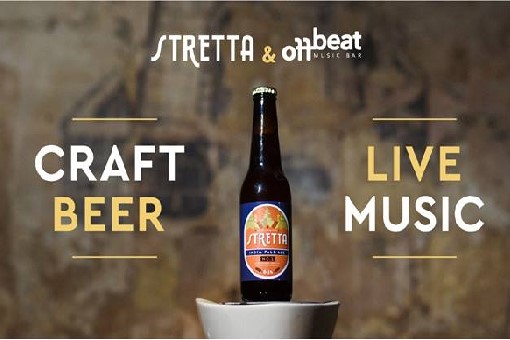 Festival names are a curious affair. Some festivals have almost entirely cryptic names that delight the imagination, and could leave you guessing what the nature of the event is for hours unless you simply decide to look up more information. The Craft Beer & Live Music Festival is not one of those festivals.

That’s not to say it’s going to be a bland festival, because it clearly is not. Happening between the 7th and 9th of April, in what was once one of the most notorious areas in Valletta’s history, the Gut (has the meaning been re-appropriated to represent the Beer Gut?), the festival is the perfect combination of the elements that make a great night out.

Still not convinced that the Craft Beer & Live Music Festival isn’t worth your time? Allow us to try and get you on board in this article.

As far as beer in Malta is concerned, Cisk is the main religion. This is indisputable. There’s not a single person alive in Malta who is not aware of this iconic beverage. Yet, although Cisk will always be a staple part of the Maltese diet, craft beers are all the rage lately. You don’t even need to be a moustache twirling hipster to partake in the hype.

Although somewhat pricey, the taste of a good craft beer in unmatchable and there’s so much variety that it’s impossible to not find something that suits your taste buds perfectly.
In Malta, passion for craft beers has been brewing for quite a few years, and now we have a few companies such as Stretta and Lord Chambray that put out refined beers for refined gentlemen (or anyone into beer, really). 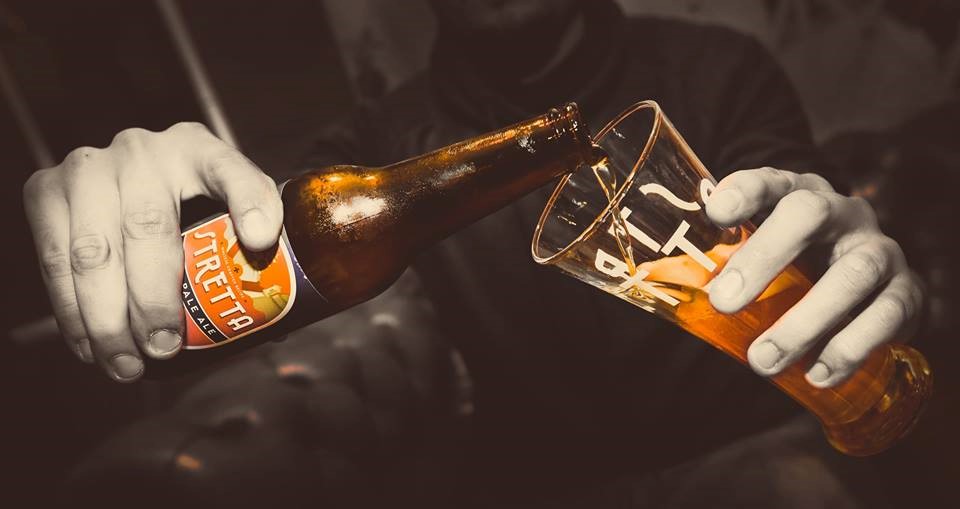 The craft beer part of this festival is organised by Stretta, which is a really new brewery, having only launched last year. In fact, it only has one craft beer currently out, although a few other types are in the works. The current Stretta beer is an India Pale Ale which is slightly fruity but not to the detriment of the distinct, malty taste. It’s a delight, and packs quite the punch on the alcohol side of things, too.

We recommend that everyone gives Stretta a try at the festival, but that’s not the only craft beer on offer. Indeed, there will be over 30 types from breweries all around the world. 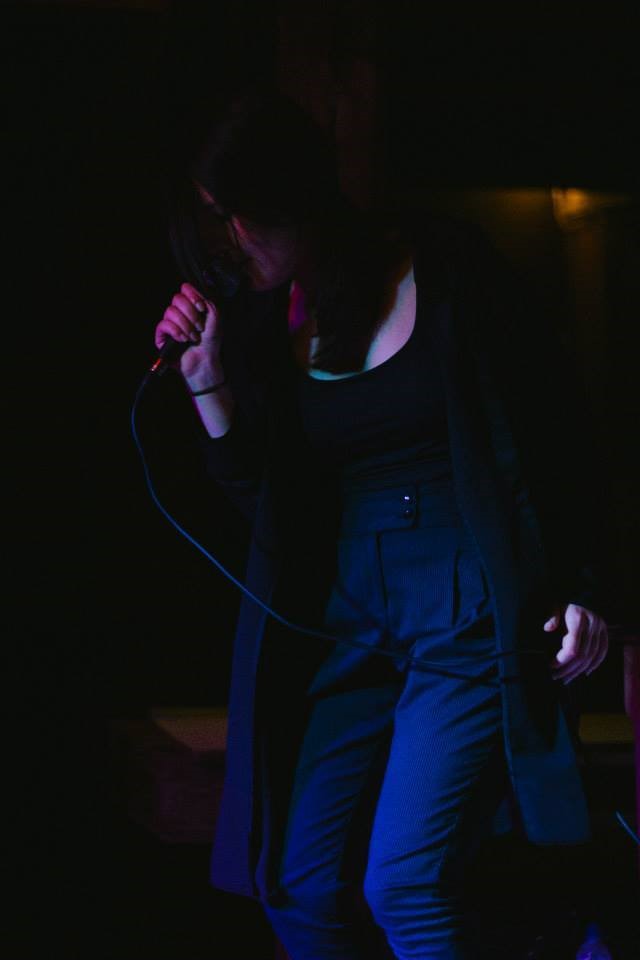 The other part of the festival, i.e. the location handling and music, is being handled by Offbeat, which is a music bar entity opening later this year. Offbeat is already proving itself as a force to be reckoned with by selecting some of the most exciting acts right now, such as KażinSka, a group that plays ska versions of band marches; Swing Nuages, which is probably the finest band playing gypsy jazz in Malta; and YEWS, who is one of the most dynamic and unique solo artists on the island. Of course, we can’t not mention the equally great Tony Camilleri, Nadine Axisa, and Hot Club of Valletta.

The festival is taking place at the McKay Bar in the Strada Stretta area, and any history nut will know that this is actually kind of historical. Also known as the Silver Horse, the McKay bar hasn’t been open in 50 years. As a Strada Stretta bar, it was one of the main hotspots for English sailors back in the day, meaning that it was the site of much rowdiness and debauchery. Cabaret shows, transvestitism (back then a big deal), and all sorts of similar acts could be found at the Silver Horse. You probably won’t find much of the same during the festival, though.

Thinking of visiting the festival? Still got nowhere to stay? We got you covered! Check out our amazing properties in Valletta.