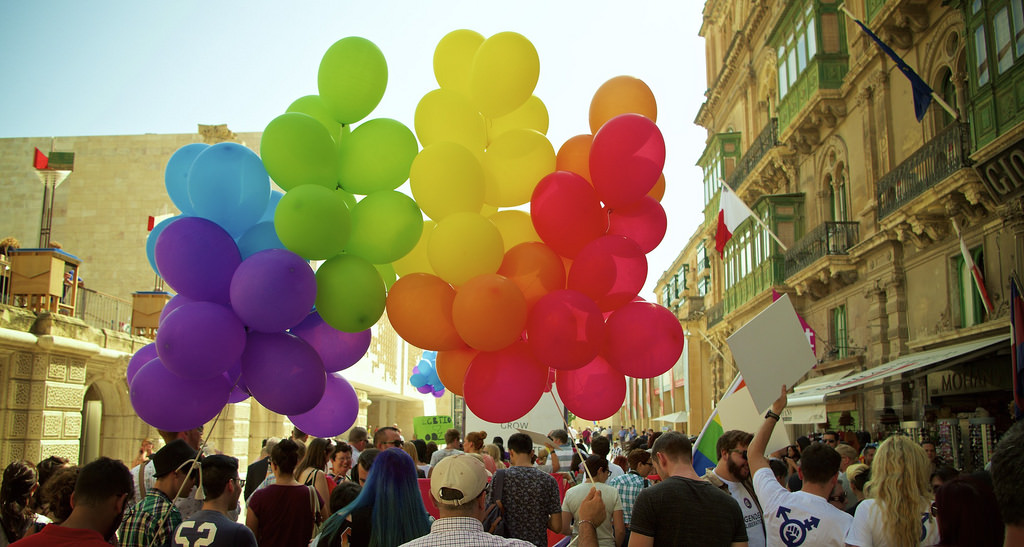 September 1, 2017August 31, 2017 Shortletsmalta About Malta, Events, Malta, Things to do while in Malta, Vacation

What’s on in Malta this September?

Well hello sultry September! As summer slowly starts to turn into a pleasantly-warm (yet sometimes humid) Autumn, people all over the island rejoice at the thought of changing things up a little, breaking out the cardigans and light scarves in anticipation of not melting like an ice-cream under the August sun. You’ll be happy to know, of course, that a whole host of events and activities are just waiting for you to show up – here are just some of our favourites this month.

If you love the arts, swing by St. James Cavalier for a cinematic treat! The Malta Film Foundation is bringing together film lovers and practitioners alike for a series of exhibitions, discussions, and screenings from across the industry that you just can’t miss.

Love motorcycles, old and new? Then this event is definitely the one for you. Set against the backdrop of enchanting Birgu, you’ll be treated to loads of different vintage, veteran, classic, and military models, from Triumphs to Jawas and beyond.

It’s Pride Week, so get ready for days filled with fun, laughter, and celebration of love and equality right here on our gem of an island. The main event will take place in Valletta with a festive parade, street party, and concert, while the official Pride Party will go down at Tigulio Club in St. Julian’s.

Up for an earth-shaking two-day festival? Of course you are. Following last year’s (very) successful debut, Glitch is back as Malta’s most out-of-this-world electronic music festival! The acts will command multiple stages and you’ll be treated to a line-up including big-shots like Maceo Plex, Jon Hopkins, and Mr. G among others.

A full but laid-back week of workshops, camping, and healing to feed the soul! The best thing about The Bubble? Well, all the profits from the festival go to some of Malta’s worthiest environmental and humanitarian causes.

One for the classical music lovers, The Magic Flute will be broadcast directly from the Royal Opera House to Eden Cinemas! You’ll be treated to a pre-production reception with drinks and nibbles before the main event begins at 8:15 pm sharp. Enjoy!

Their debut album, ‘Barely Legal’ turned the world of music on its head almost 20 years ago, and now these (rather handsome) Swedes are hitting Malta! These rock and roll heroes will be supported by local acts, No Snow/No Alps and The Beangrowers.