October 25, 2017November 2, 2017 Shortletsmalta About Malta, Malta, Things to do while in Malta, Vacation

Spotlight on: Mdina, the Silent City

A fortified city known by many names; Mdina, Citta’ Notabile or even Citta’ Vecchia, yet the most striking of names given is “The Silent City”, due to its quiet, respectable and almost eerie disposition. You’ll find it beckoning from almost every region in Malta, due to its position on the highest hill in the centre of Malta- the main reason why our forefathers thought it wise to fortify and declare it our capital city until the 1530s.

Full of history, culture and tradition, Mdina’s history dates back 4000 years, as it was occupied by the Phoenicians, the Romans and soon after, the Arabs, who gave it the arabic name of “Medina”. According to the Holy Bible, within the Acts of the Apostles, it was St. Paul’s shipwreck which introduced the people of Melite (a name adopted during Roman rule) to Catholicism. St. Paul’s Cathedral is dedicated to this momentous event, yet it was severely damaged in the 1693 Sicily earthquake. It was restructured and rebuilt in Baroque style by Lorenzo Gafa’, and is in fact regarded as Gafa’s masterpiece.  The Domvs Romana, a Roman-era house, containing several well preserved mosaics, the catacombs, St. Paul’s Grotto; these are all a testament to the Roman rule in Mdina.

Throughout modern history, Mdina gained its status as Citta’ Notabile (the Noble City) due to the fact that it was (and is) home to the most respectable noble and religious figures in the country, descending from Norman, Sicilian and Spanish rulers, which gave Mdina its beautifully majestic palaces and artistic monasteries and churches.

Mdina will greet you with its city gate, the main gate to the fortified city, built in Baroque style back in 1724. Beyond the gate, you will find cobbled streets leading to museums, churches, fine restaurants and cafe’s. If you’re a history aficionado, visit Palazzo Falson, a historic house museum built for Maltese nobility and the second oldest building in Mdina, containing antique domestic belongings and collections. If you have a flair horror and gore, visit the Mdina Dungeon Museum, a recollection of terrible Medieval tales of torture located in the dark secret passageways underneath Palazzo Vilhena. If you are more likely to enjoy the city when relaxed, visit Fontanella Cafe’ for some good food, exquisite cake and a marvellous view of the Maltese countryside. There are so many ways to appreciate this beautiful city.

Mdina is enjoyed at anytime of the day, but it is particularly enjoyed by night, when the streets are empty and quiet, the city is dimly lit, and exploring is encouraged. Currently, around 300 people inhabit the city, with a strict “no cars allowed” policy for pedestrians to roam around freely, conserving its royal and antique atmosphere. It is of no wonder that it is on the tentative list of UNESCO World Heritage Sites. 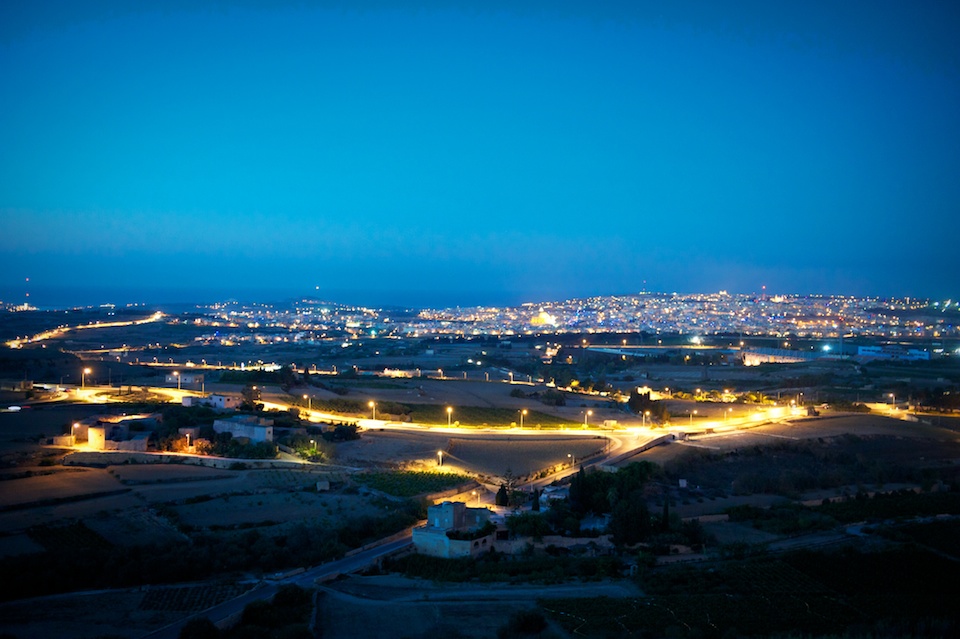 You might think that this blogpost is detailed enough, yet it doesn’t even begin to describe the wonders of Mdina. If you’d rather enjoy visiting the city in a guided tour, visit Fun Malta’s website and book the “Rabat, Mdina and San Anton Gardens” tour or the “Night Tour” for a thorough yet enjoyable visit to Mdina.

2 thoughts on “Spotlight on: Mdina, the Silent City”