Malta is a history lover’s paradise. This island has attracted a variety of ancient populations, each of whom left their mark on its stones. While some of these remains are quite known to the public and are visited regularly by tourists and locals, there are other sites which seem to lie low on travellers’ radars. Yet these historical locations are still significant and are perfect to visit if you’re in Malta for a longer period of time. Today, we delve into four lesser known sites to explore their unique features and the impact they left on the island. 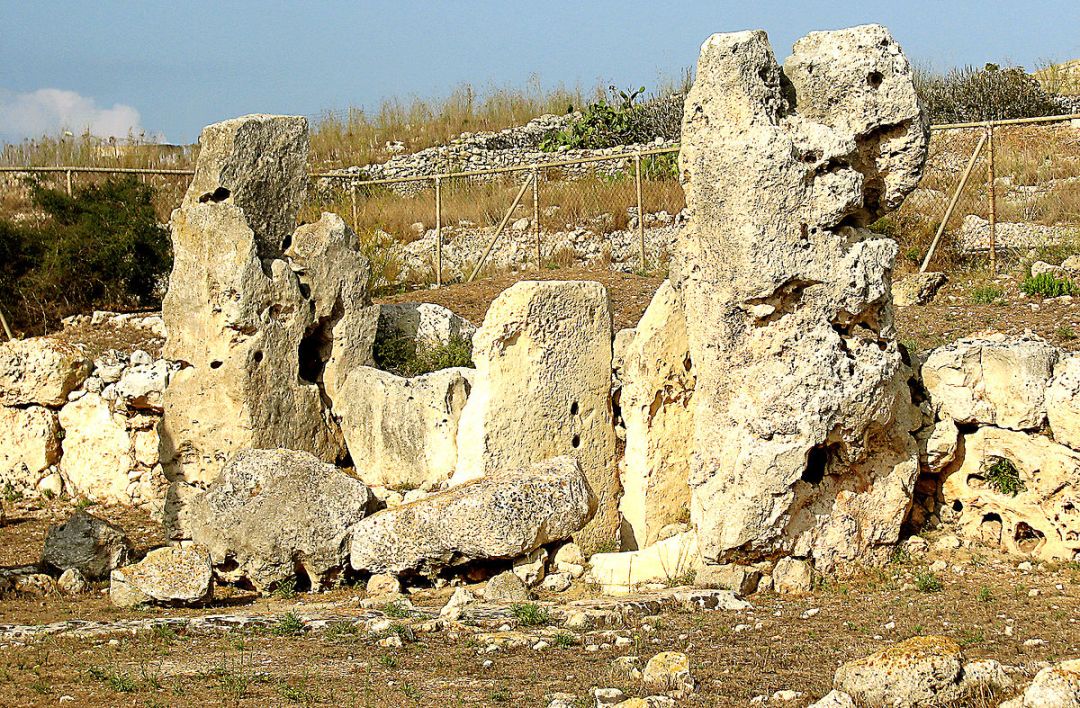 The temple at Skorba is one of the smallest temple structures found in Malta. This ancient site is located in Zebbiegh, limits of Mgarr, amidst a sea of fields and rolling hills. The landscape here has not changed much from how it was at the time of the temple builders and gives us a better perspective of what the temple builders actually saw and experienced during their time. The earliest remains found in this structure date back to over 4000 B.C., meaning that this area had been inhabited very early on in our island’s history.  What remains of the temple are mostly upright stones known as megaliths, as well as foundation stones which show us how the temple might have looked like. The remains found at this site were of unique importance to archaeologists, with the most recognisable being a terracotta figure of the mother goddess, which can now be found at the National Museum of Archaeology in Valletta.

Due to the small size and fragility of these sites, only 15 visitors may be admitted at a time 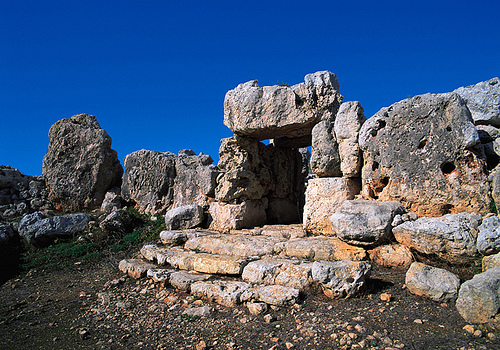 The temple at Ta’ Hagrat can also be found in the same area as Skorba, in the small village of Mgarr. Ta’ Hagrat is also on the smaller side, yet it is a beautifully preserved temple which still retains much of its original structure. This temple is easily recognisable due to its monumental doorway, which was reconstructed in 1937 using its original lintel. The doorway is instantly distinguishable as it includes a three-step entryway, a feature which is rarely seen in other temple sites. Both Ta’ Hagrat and Skorba temples are listed as UNESCO World Heritage Sites, due to their ancient age and historical significance. These temples are some of the lesser known among Malta’s vast network of ancient sites; however, they are worth a visit to truly appreciate their beauty.

Due to the small size and fragility of these sites, only 15 visitors may be admitted at a time 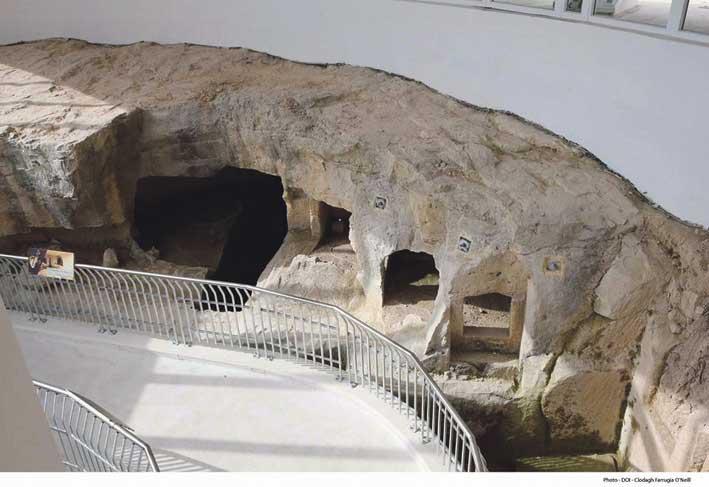 Ta’ Bistra Catacombs, located in the town of Mosta, are the largest network of underground tombs outside of the Mdina/Rabat area found in Malta so far. These catacombs date back to the 4th Century AD, when Malta was slowly being converted to Christianity. Marvelously preserved, these catacombs are now one of the most accessible sites in Malta, with ramps allowing for wheelchair and pushchair access, as well as an interactive visitor’s centre with audio-visual information about the tombs. While certainly not as known as the catacombs in Rabat, this newly refurbished heritage site shines a new light on life (and death) during the early stages of Christianity on the island.

Visiting hours: Every Tuesday, Thursday, and Saturdays between 09.00 and 17.00hrs
Last admission is at 16.30hrs 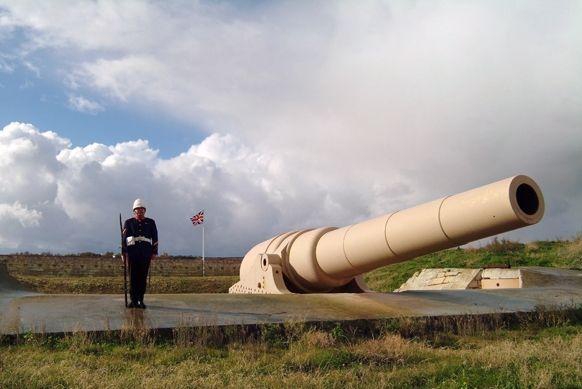 The Rinella Battery in Kalkara dates back to the Victorian era, when Malta was under British rule. This site was never used as a fort during its time, yet the name Fort Rinella stuck. In this site, one can find one of the two surviving Armstrong 100-ton guns – a mammoth weapon which is bewildering to behold even today. Rinella was one of two batteries containing such guns – the other gun which used to be at Cambridge battery near Tigne Point has been lost. This site is worth a visit for its historical re-enactments by Fondazzjoni Wirt Artna, where actors dressed as 19th Century British soldiers provide regular tours as well as reconstructions of battles of the era using weapons of that period. There is also a fantastic audio-visual experience and visitors can also get a chance to be part of the re-enactment itself. Fancy firing a Victorian rifle, anyone?