Malta is in a state of perpetual summer almost all year long. Known for its 300 days of sunshine, our sunny little island enjoys mild temperatures even during the months of January and February. Storms just pass by, and usually clear up after a few hours. 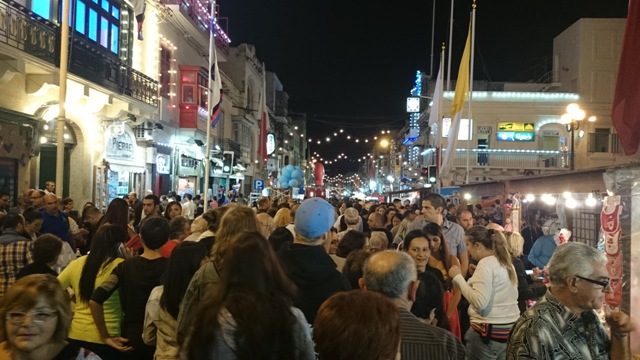 The Maltese are known for their kind-heartedness and their eagerness to help anyone in need. You can ask a local for help with anything from directions, to where to visit. Chances are you’ll make a Maltese friend pretty quickly (and get some expert local advice along the way)

Don’t get me wrong, the Maltese language is not an easy one to master, especially if you are here on a short trip. However, the majority of the population speaks English as their second language, as it is taught in schools from a very young age. English is also Malta’s second official language.

Whether it’s two freshly baked ‘pastizzi’ or a mouth-watering rabbit stew, Maltese cuisine is hearty and tasty. Combining Mediterranean elements with some British touches, our cuisine has borrowed something from all the countries we were colonised by in past years and is now typically ours. Make sure to get two baking hot date cakes from Valletta, and some fresh fish from Marsaxlokk! 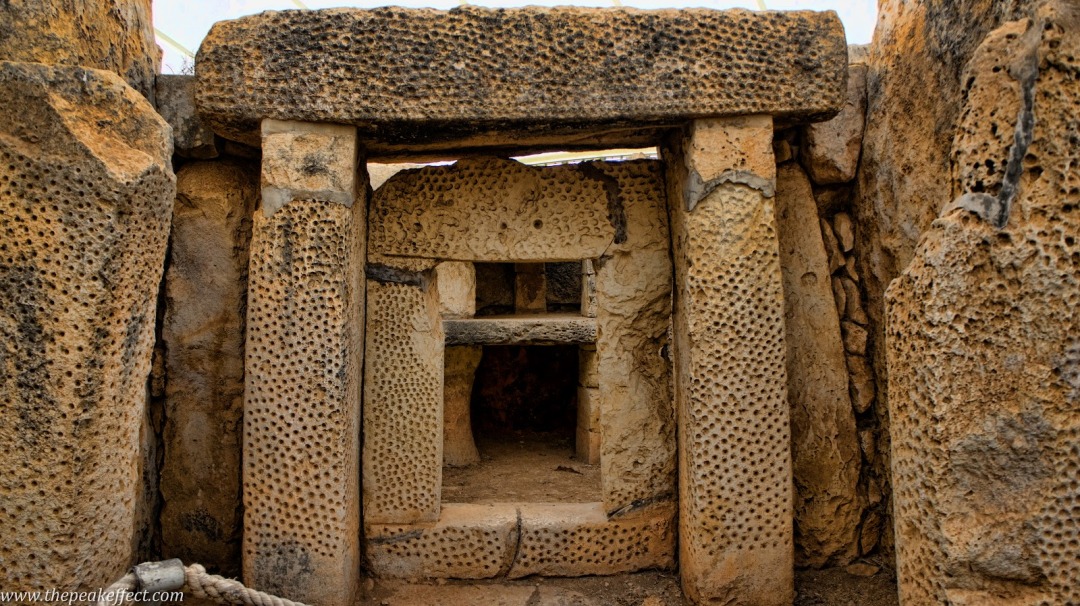 Malta is a history buff’s paradise! From temples which out-date the pyramids of Egypt, to fortified cities – there is 3000 years of history clustered in the Maltese islands. The prehistoric temples are a definite must-see, and if you’re short on time, a quick trip to Valletta will replenish all your historical needs, as there is something significant to behold at every corner. 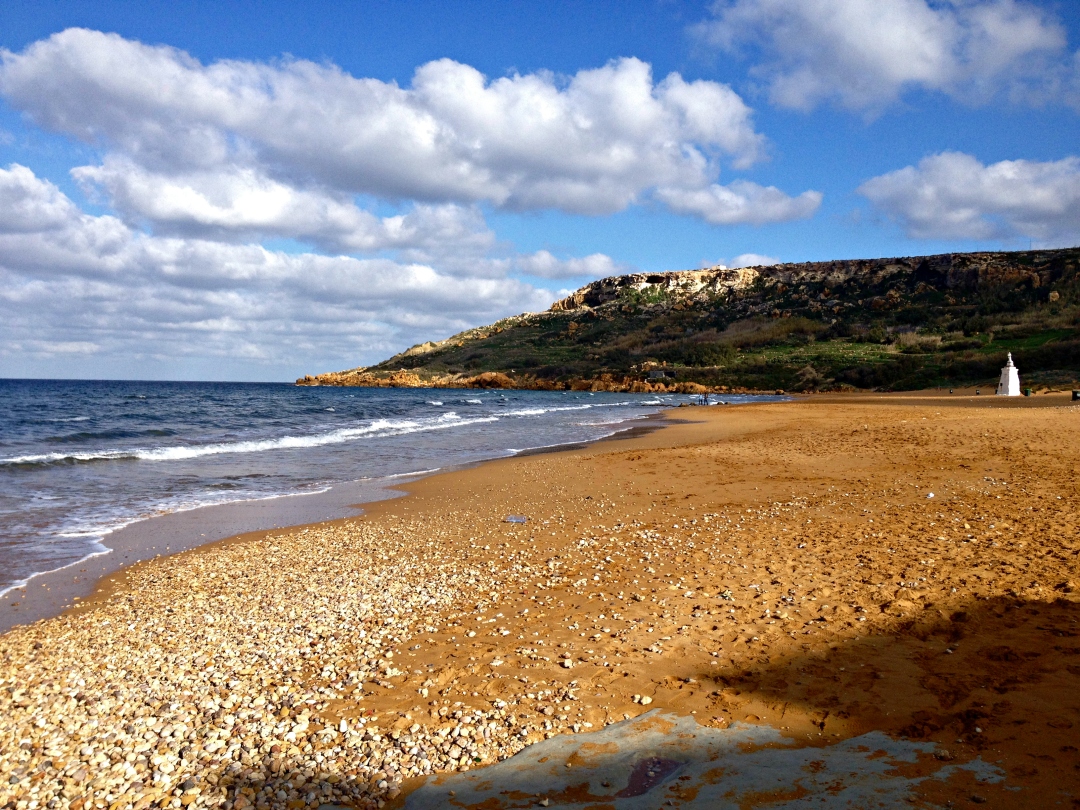 Known as being among Malta’s major attractions, its myriad of beaches suit everyone’s taste. From sandy beaches with sprawling reddish sand, to clean cut white rocky beaches, there is something for everyone. The northern part of Malta is where most beaches are located, however there are a few hidden gems in the southern part as well. Visit Mellieha Bay for a taste of the Maltese summer, or head to the northern-most Armier bay for crystal clear waters and white sand. 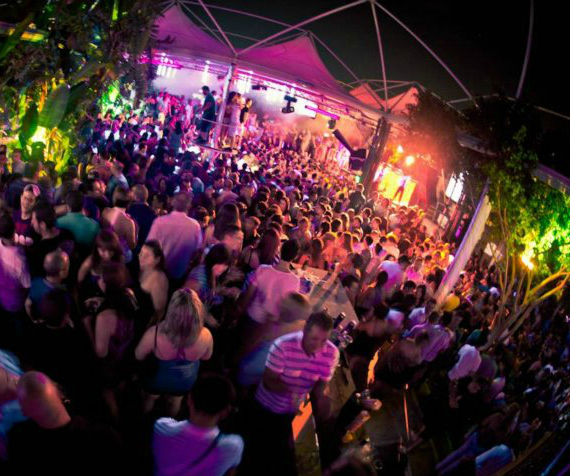 The Maltese clubbing scene has been rising steadily, and now rivals that of Ibiza and Ayia Napa as a clubbing paradise. Although the high season for this scene is undoubtedly the summer, many DJs, local and international, organize events all year long. The main hub for this scene is of course the notorious Paceville, which is flooded with people every weekend. Other places to try are Numero Uno in Ta’ Qali, as well as Cafe del Mar in Qawra during the summer months. 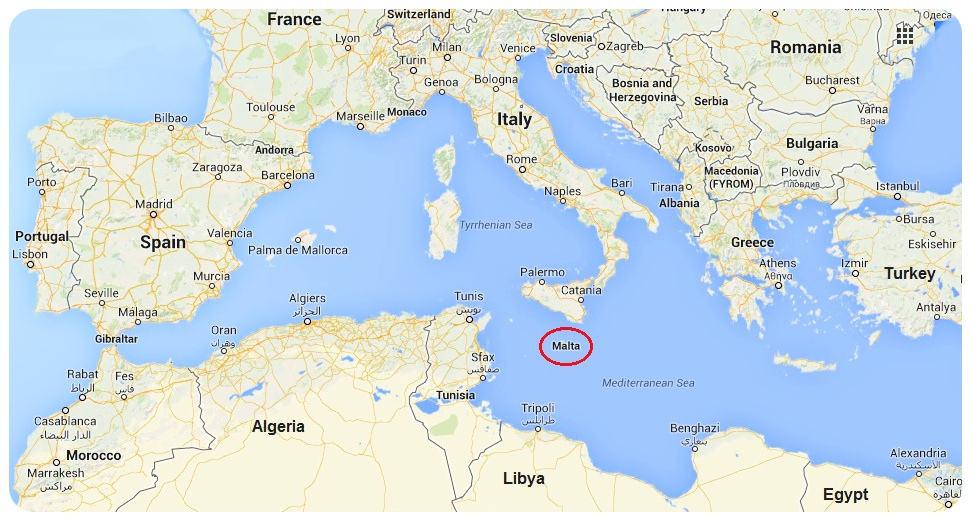 Malta covers just over 316 sq km, and can be crossed from Northern most tip to Southern most tip in less than 2 hours (given there is no traffic). This means that getting from one place to another is easy and quick. A ‘long’ commute for the Maltese consists of an hour-long car ride. We are minuscule compared to other countries, and there are even some cities which are bigger than the whole island! And with a population of over 400,000 people, it means that it is less crowded than most other cities too! 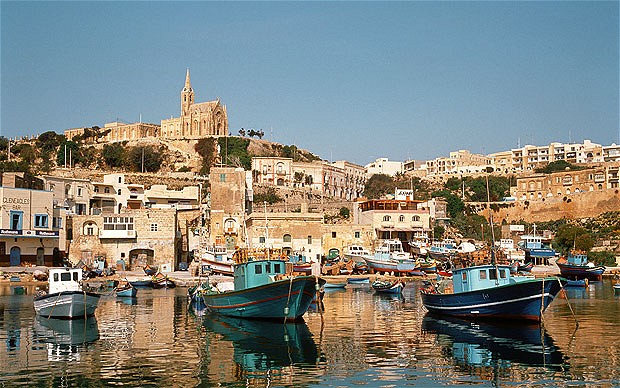 Malta’s little sister island is a wonder in itself. With picturesque beaches, quaint harbours, sea-side towns and rural villages, Gozo is a tiny gem to be  explored.  Make sure to take a picture with the Azure Window in Dwejra, which made its big screen début in Game of Thrones. Mgarr ix-Xini Bay also served as a cinematic backdrop in ‘By the Sea’ filmed entirely on the island. Another plus – getting to Gozo by ferry offers you an unlimited view of all 3 islands, giving you a new perspective on the Maltese archipelago!

Our company offers high-end accommodation in the most sought after areas in Malta – mostly St Julians and Sliema. Currently managing over 90 properties, we are ever expanding, with new projects planned for the prospective years. We aim to make you feel at home away from home while staying in our apartments or villas. With us, you can put your mind at rest and relax while you visit our sunny island. There are so many things to see and do out and about on the island, so let us make you feel at home, and let us provide you a place to rest your head at the end of each adventure-filled day! Visit our website http://www.shortletsmalta.com or visit our Facebook page //www.facebook.com/shortletsmaltaltd/ for more information on how you can book your ideal vacation home!

One thought on “Top 10 Reasons to Visit Malta”